Designed by the architect Louis Sorel and built between 1904 and 1908, Villa Cochet - nowadays known as Villa Demoiselle - is a remarkable and almost unique example of art nouveau design in Reims. It is a showcase for the brand and the epitome of an architectural and decorative style designed to promote a Champagne House. The villa is also typical of its period in its use of materials, which give it a modern feel while enhancing its prestigious appearance.

Henry Vasnier, director of the Pommery Champagne House and Louise Pommery's right-hand man, did not live to see completion of the villa, which was to be his home: he died in 1907. It was his successor, Louis Cochet, who lent his name to the villa and lived there until 1931.

The external architecture of the villa is elegant and structured, while also highly innovative since Louis Sorel incorporated a metal frame and concrete structure. The interior was designed by Tony Selmersheim, who commissioned the services of Emile Gallé and Louis Majorelle.

Villa Cochet experienced many trials and tribulations, particularly during the two World Wars, after which it was abandoned, used as a squat, then threatened with demolition in 1980.

The villa was acquired in 2004 by Paul-François Vranken (who became proprietor of Champagne Pommery in 2002), and underwent an ambitious renovation project aiming to restore its original splendour. Drawing on historical archive documents and material traces preserved on site, the team of contractors, mainly from the Champagne region, worked for four years on the refurbishment of the entire building, inside and outside. Meanwhile Paul-François Vranken sourced and repurchased furniture that formerly belonged to the building.

In 2008, the work was completed: the villa once again became a residence and reception venue in a lavish setting. It also changed name and is now known as Villa Demoiselle. 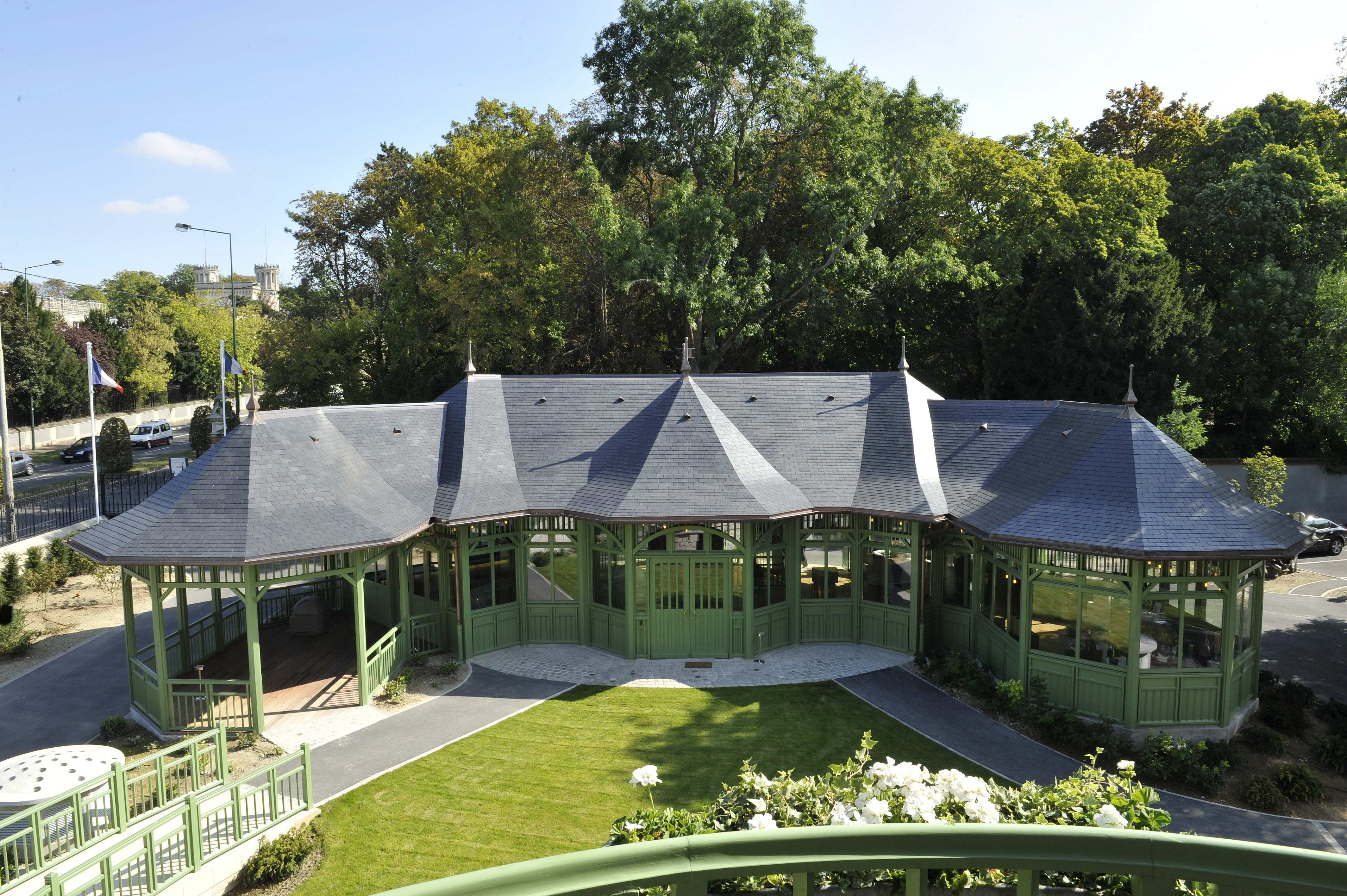 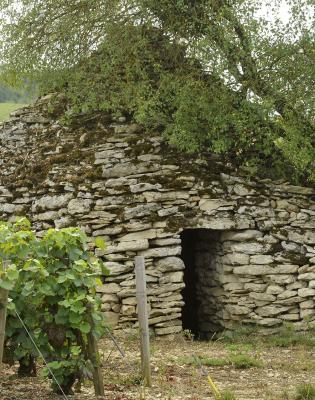 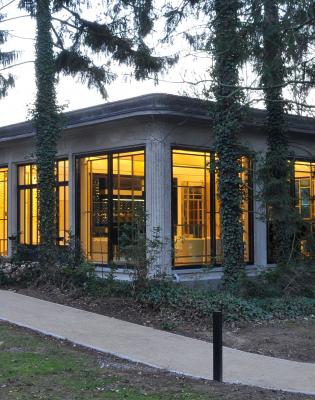 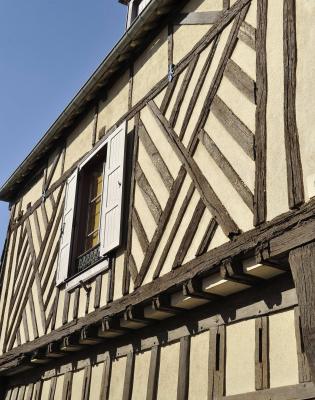 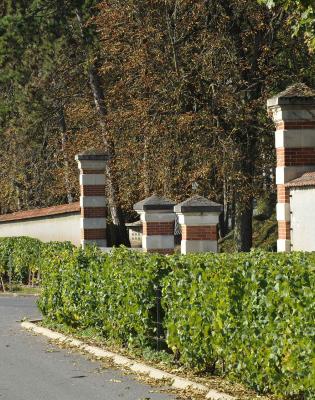